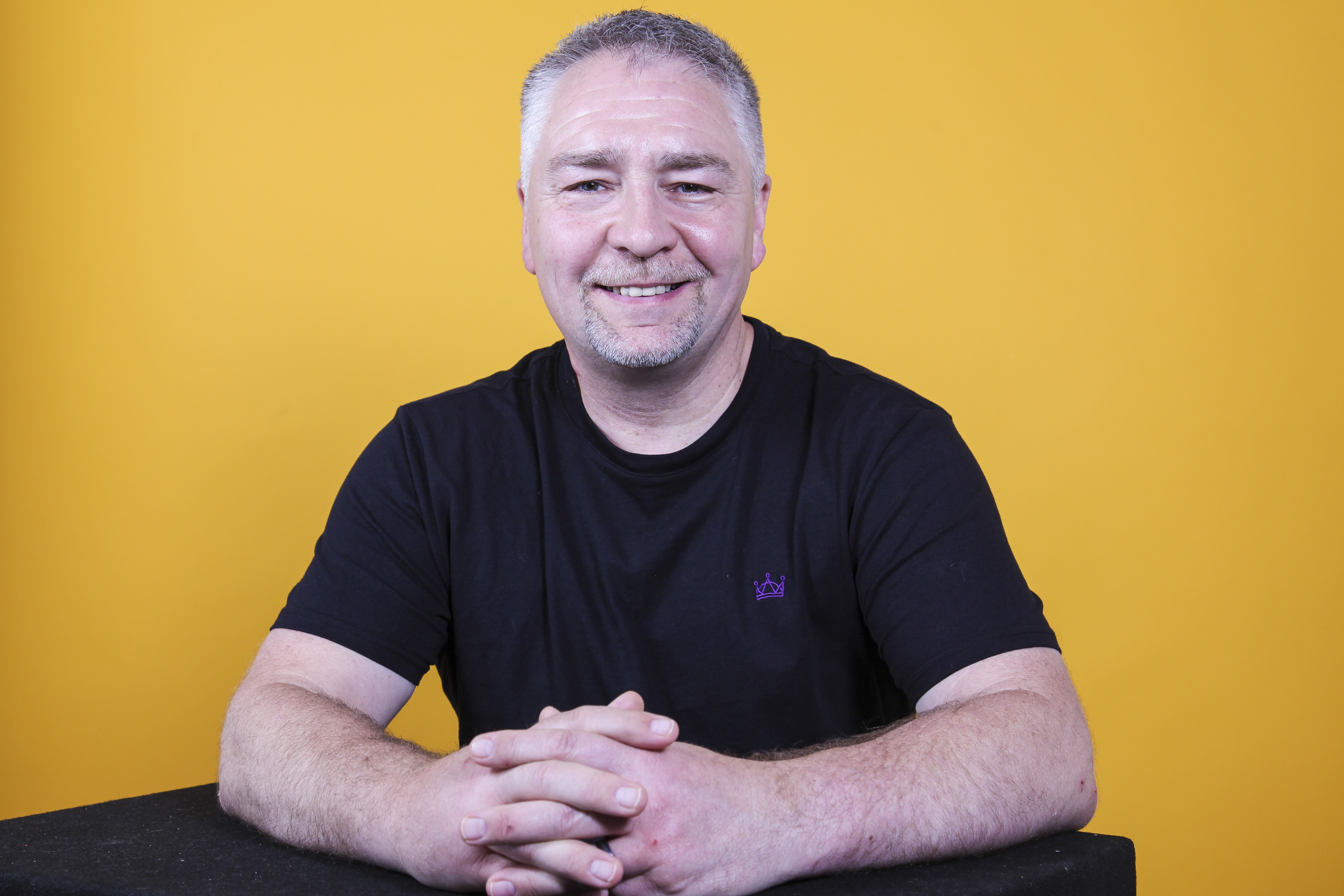 I Honestly Felt Like a king on a throne, I WAS arguably on top of the world. But when you’re flying high and at the edge of the atmosphere, many would argue THAT there’s only one way to go.

And like many benevolent and well meaning kings, when you open yourself up to the world, sometimes the world will be out to get you. As it was with me, Russell Treasure. I had risen to the top of my game, and was extremely successful. 1 Aston Martin, 2 Lamborghinis, 2 Bentley's and a handful of Lotus', and a house that oozed luxuries that made bragging about them a daily ritual. Not to mention my flying licence, but thats another story.

This is before the universe said that it just wasn’t meant to be. Circumstances combined, betrayal close to home hit me hard, and ultimately, I fell from my throne.

But it was only in that deepest, darkest, moment. Alone and on the edge, that the true soul is exposed and a connection can truly be established.

Saved by meditation, and an intervention of sorts, I discovered that there was something more to the world. There was another way of helping people. A way to help people connect. And it was then, in that instant, exposed to anything and yet free from everything, that I discovered my true purpose in life - Mindfulness Meditation, a way to break into my inner self and use a Russell Treasure twist, to truly help others, which in turn, helped myself.