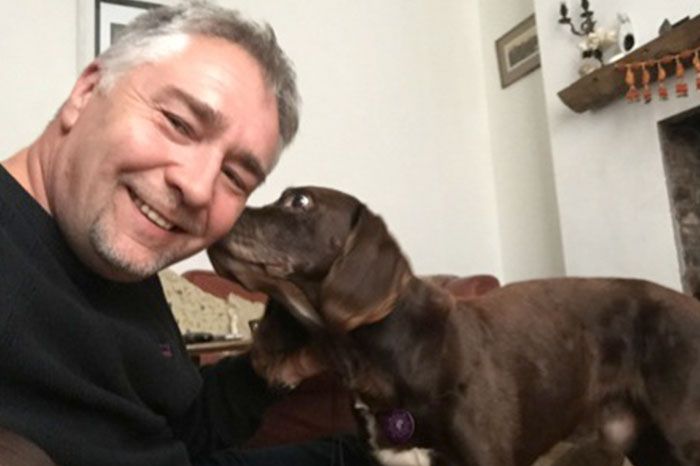 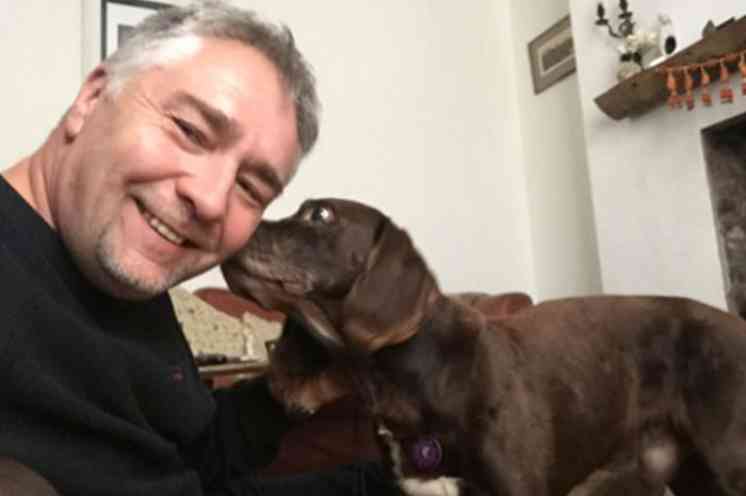 Recently, Rebel became paralyzed again and had to be carried to move anywhere​

"​I contacted Russell when Rebel started to display again the symptoms that he had after he was diagnosed with a spinal complaint when he was younger. He could not move and was locked into a curved position that would not allow him to stand up and walk. An operation at the time corrected the problem but the vet said that if this recurred then we would not be able to do anything about it.

Recently, Rebel became paralyzed again and had to be carried to move anywhere. He was in severe pain resulting in paralysis and would have had to be put down. Catch 22 meant that conventional pain relief meant risk of further injury and acceleration of spinal damage or watch him in agony.

Russell treated him using Connective Healing and connected to his own ability to fix the problem. After around 20 minutes Russell said that the treatment was finished and to our amazement Rebel got up and ran out of the house and  into the fields; he was back to his usual self!

We cannot thank Russell enough for restoring our beloved pet to his normal healthy condition."